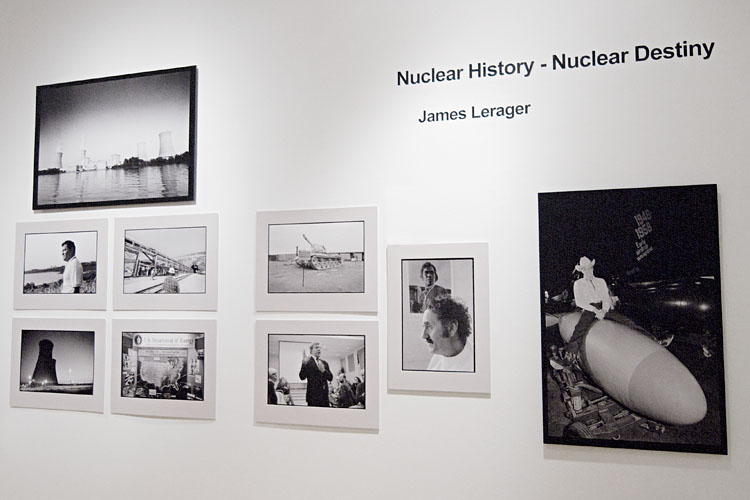 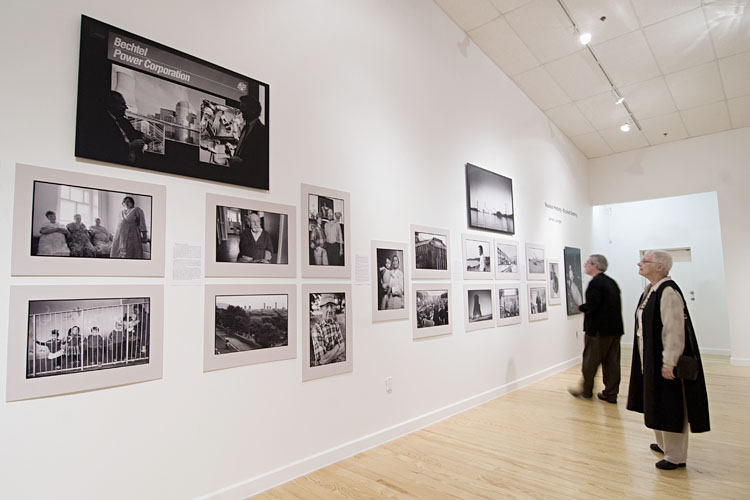 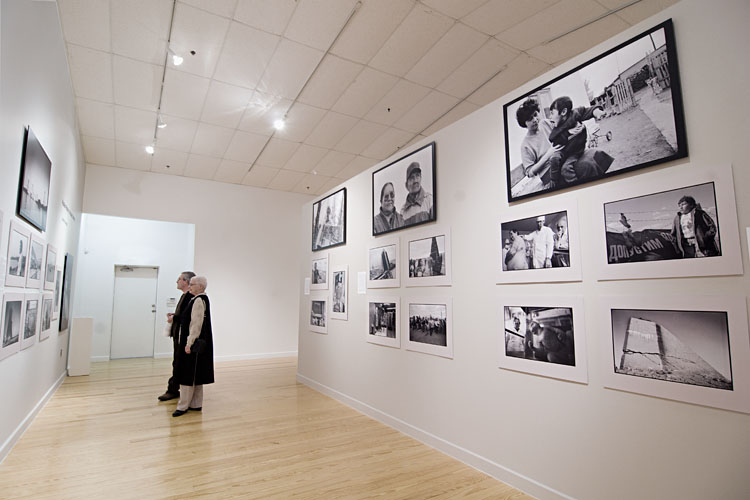 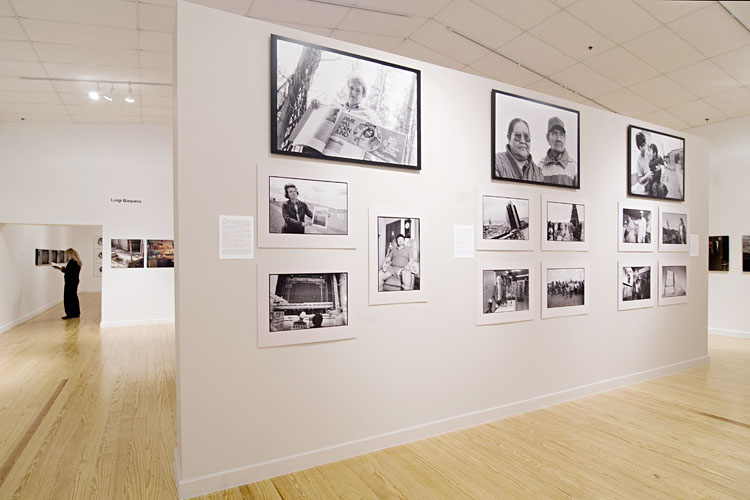 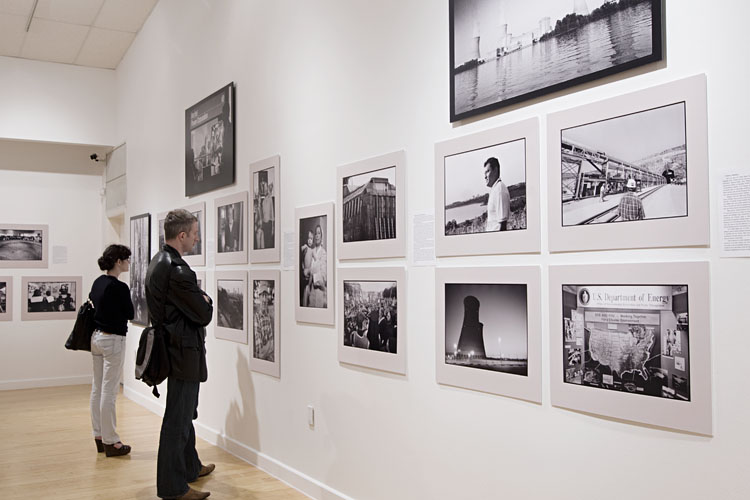 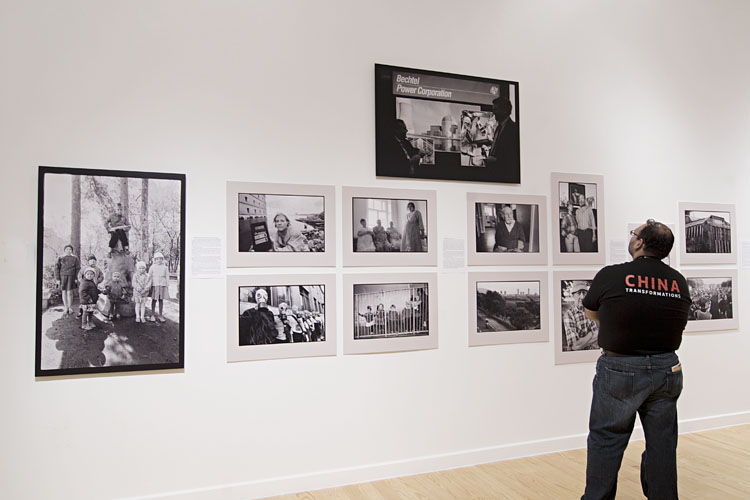 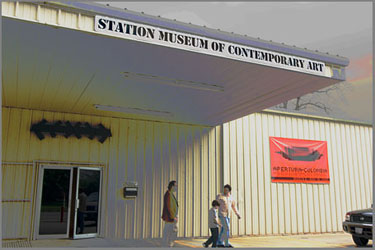 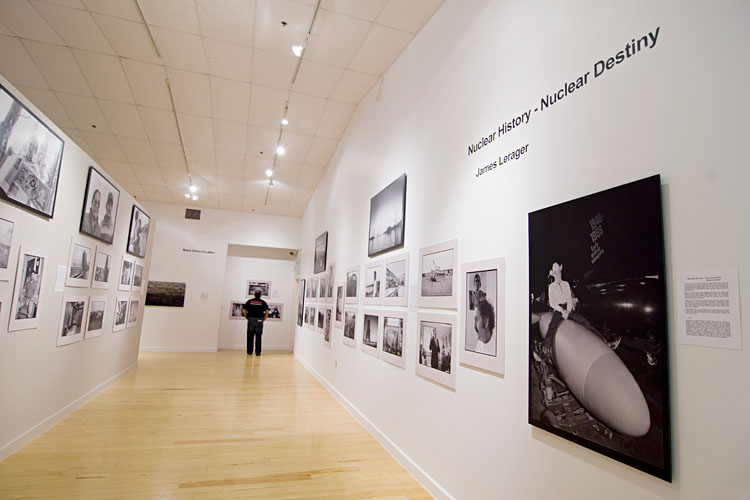 Today the world faces many problems and risks from those nuclear technologies - from the possibility of accidental or intentional nuclear war, from nuclear power accidents including Fukushima, Chernobyl and Three Mile Island, from nuclear waste that can be dangerous for more than 100,000 years, from nuclear weapons and fissile material (highly enriched uranium and plutonium) proliferation. Nuclear History - Nuclear Destiny offers a global perspective on the human and environmental impact of the nuclear age, and his been exhibited and published widely.